Daily U.S. user volumes rose to a record 4.84 million on Monday for Zoom, as millions of children switched to virtual learning programs and companies asked employees to work from home to contain the outbreak. Business-focused Teams was used by 1.56 million users on the same day, while Slack saw less than 500,000 users. Zoom declined to comment on usage statistics, but its active users in March were 151% higher on average from a year earlier, according to Apptopia. …read more 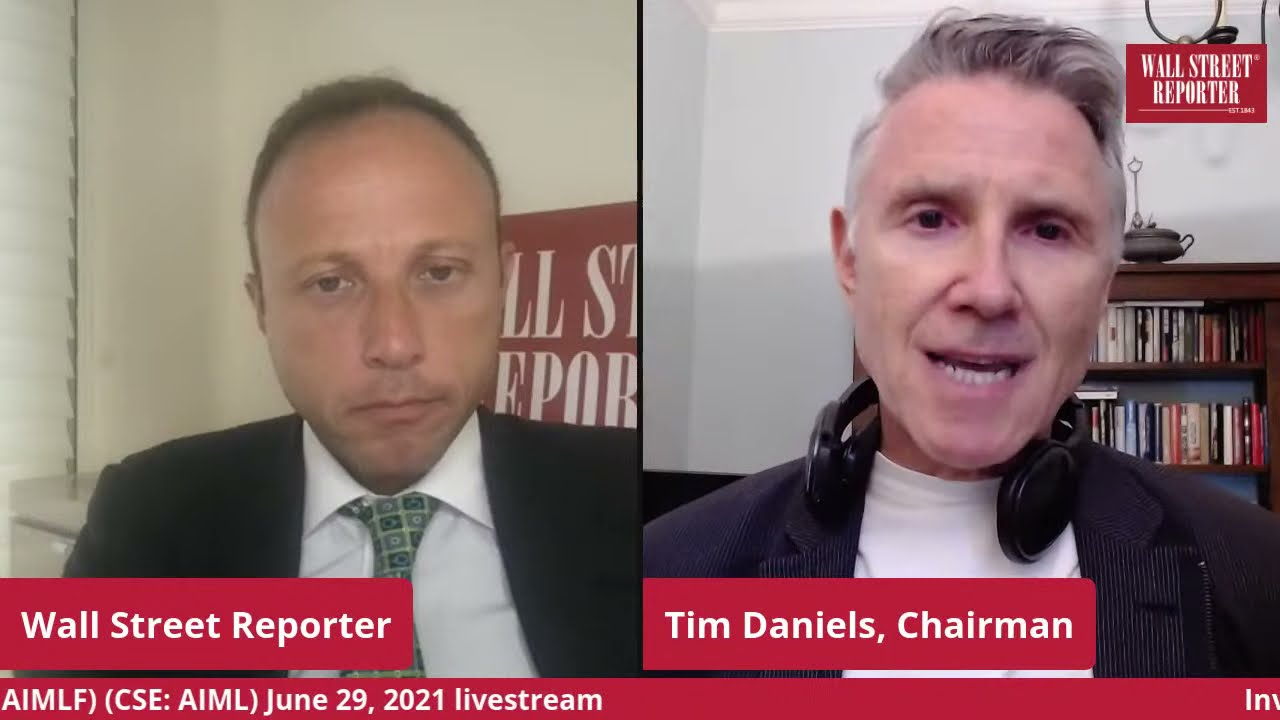 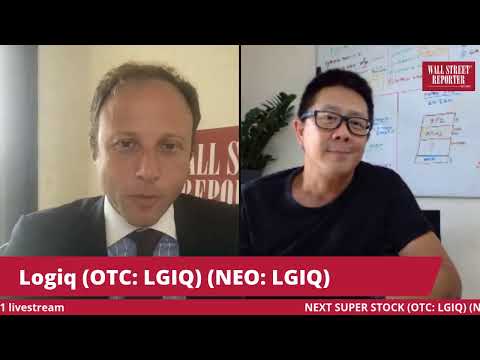