(Bloomberg) — OPEC+ is seeking extra production cuts from members that haven’t missed their targets again in June, potentially tempering the impact of the supply resumption planned by the wider coalition next month.A technical committee that met online on Tuesday outlined plans for countries including Iraq, Nigeria and Kazakhstan to make an additional 842,000 barrels a day of compensatory cuts in August and September, according to delegates.The proposal will be discussed on Wednesday by a ministerial monitoring committee led by Saudi Arabia and Russia, the delegates said, asking not to be named because the information isn’t public. They’re expected to …read more 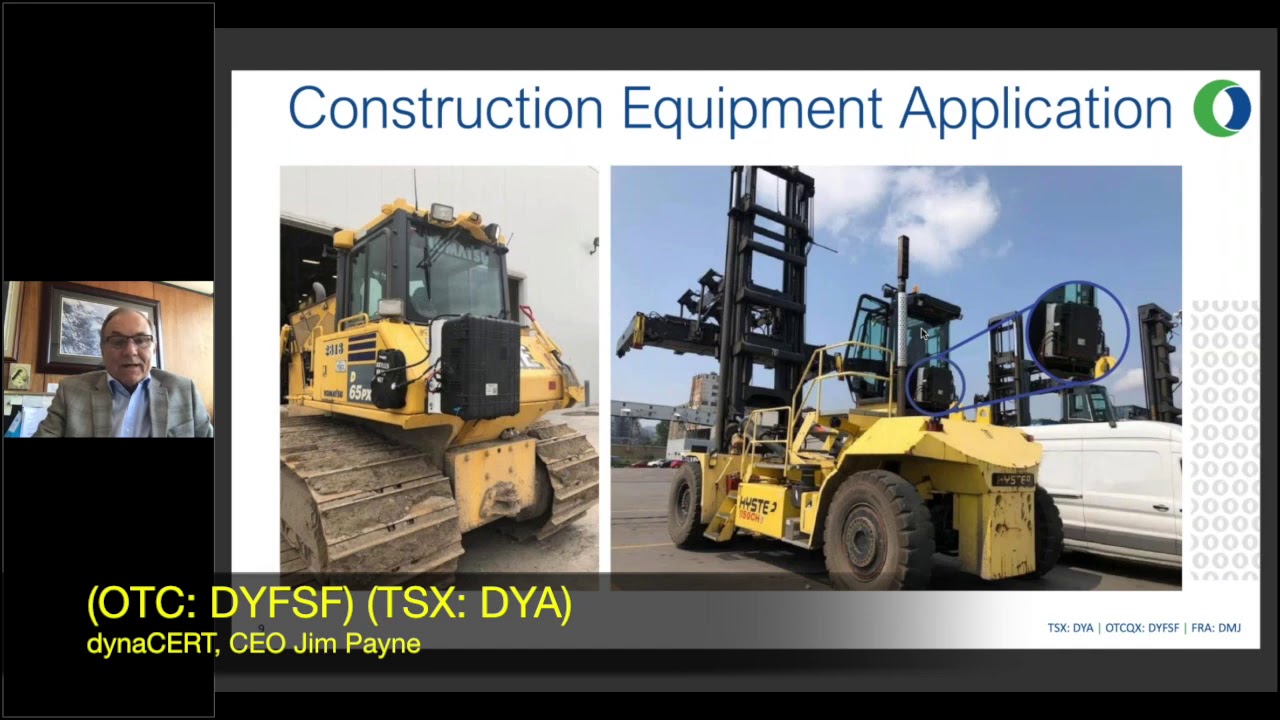