In 2017, the last car Australia built rolled out of a General Motors’ plant in the city of Adelaide, ending seven decades of local automotive history and the belief that the country’s factories could ever compete globally. Three years later, policymakers are once again looking to manufacturing to generate some growth as they scramble to drive the economy through the coronavirus and out of its deepest slump on record. While Australians are unlikely to buy millions of locally made cars, refrigerators and toasters as they did in the 20th century, a government push that puts manufacturing at the …read more 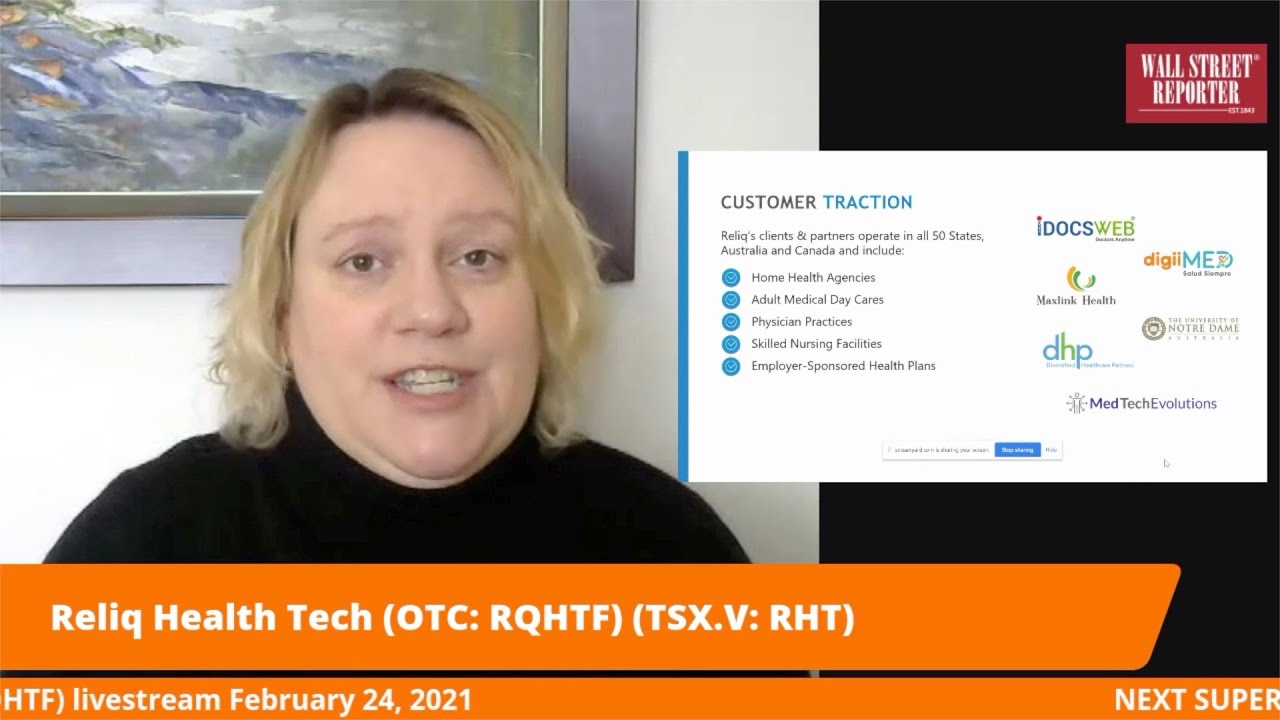 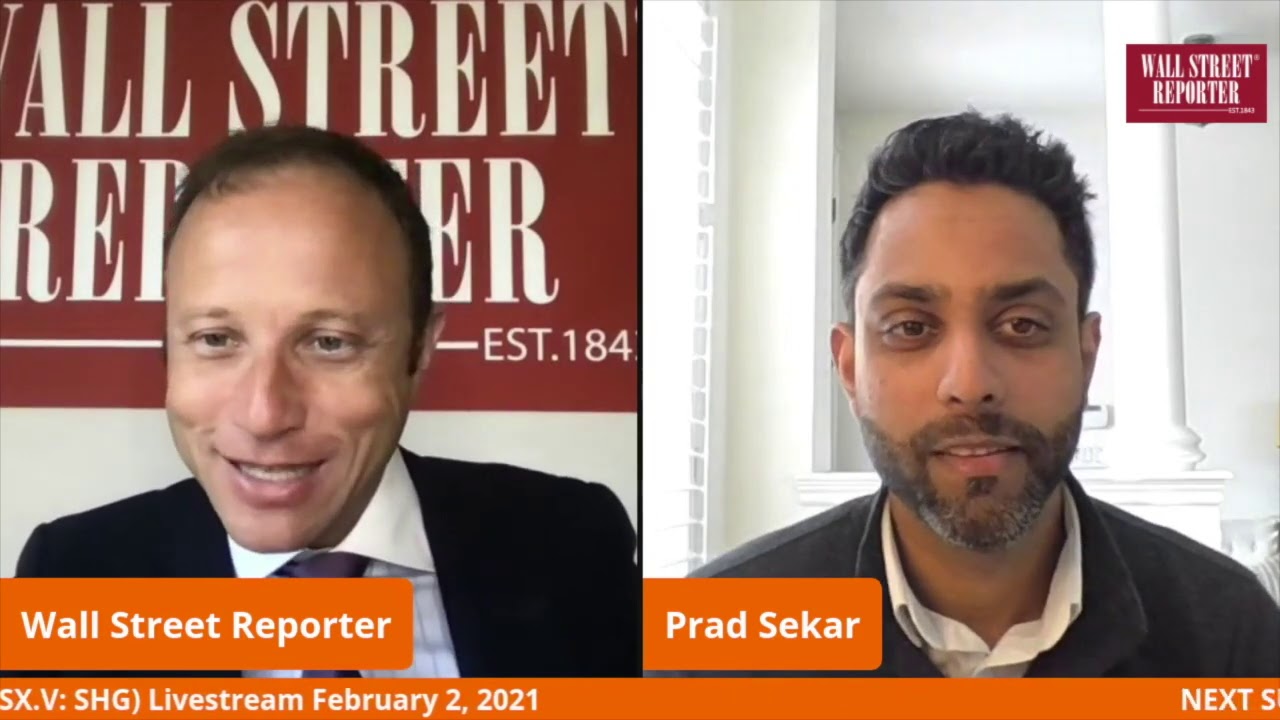 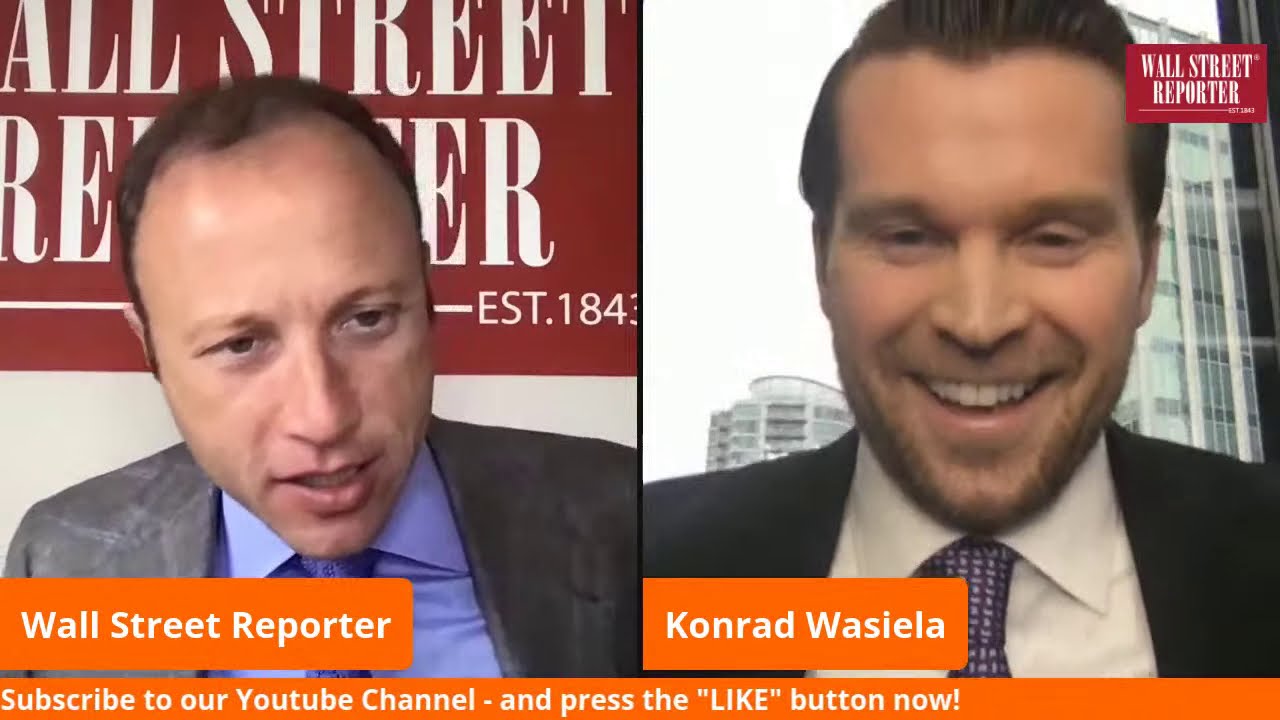 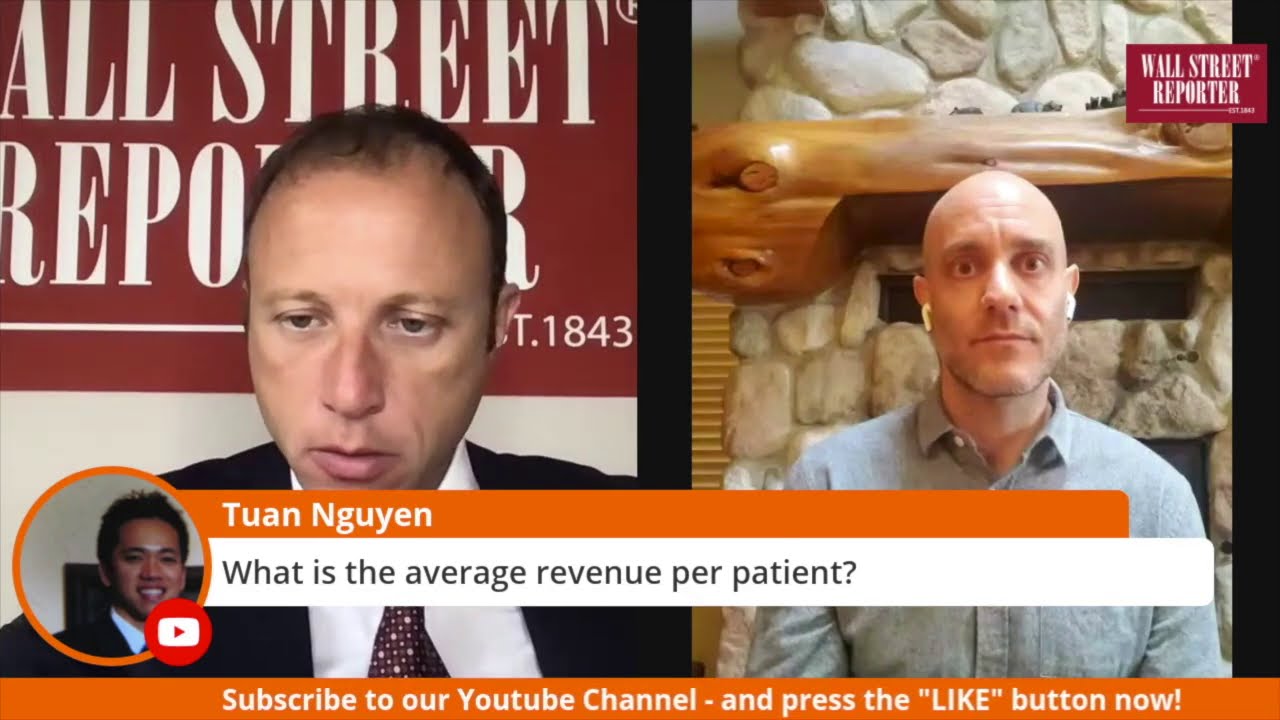 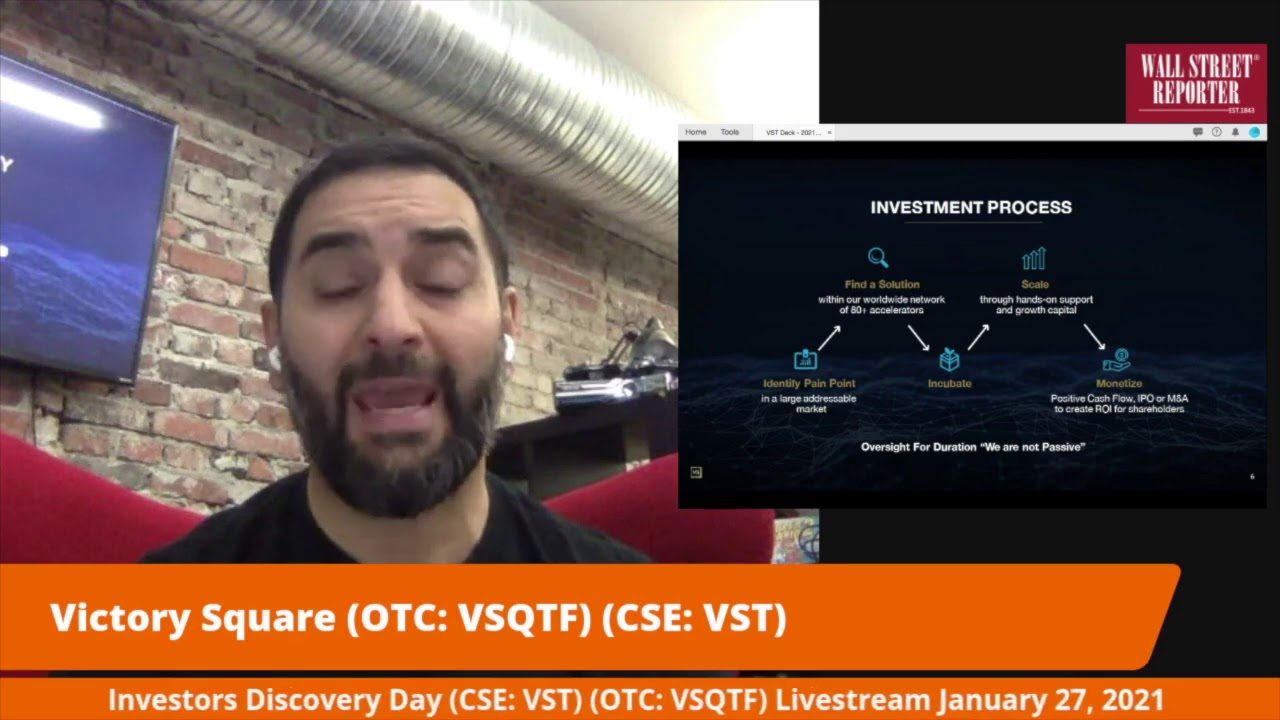