By acquiring this Amazon eCommerce launch platform NexTech is now able to tie together its augmented reality (AR) offerings for eCommerce into one offering, creating a complete AR eCommerce ecosystem. The Next Level Ninja platform appeals to millions of eCommerce brands looking to gain business momentum on Amazon, eBay, Shopify, Walmart, Jet and Etsy. The company plans on integrating into the platform both it’s WebAR and its 3D/AR ad network, creating an AR technology-driven one-stop-shop. This acquisition represents the company’s sixth acquisition since 2019 and the company’s second in 2020.

Established in 2019, Next Level Ninjas has experienced both dramatic organic growth and an attractive gross profit margin of 85%. In the month of August alone the business generated $40,000 in operating profit, implying a projected 12-month profit run rate of $480,000, which assumes zero growth post acquisition. The acquisition is an all cash asset purchase agreement with a purchase price of $720,000. The company is working with its marketing team to drive significant growth in the coming year as more and more businesses move online and sell goods on Amazon, eBay, Shopify, Walmart, Jet and Etsy.

Evan Gappelberg, CEO of NexTech comments, “This acquisition adds even more revenue and earnings potential to our fast growing AR eCommerce business. The Next Level Ninja platform is the perfect fit for us, allowing us to cross-sell our AR for eCommerce, which is in one of the pandemic economy’s sweet spots. We see a global growing demand for Ninja’s innovative and fully compliant matching platform that helps interested buyers find amazing new products to test, review, and share on social media. Now that our marketing team is behind Next Level Ninja millions of eCommerce sites will be introduced to the platform, setting the stage for the business to grow exponentially.”

“I believe that Next Level Ninja for eCommerce can quickly be a multi-million dollar business and be as big a driver of revenue and cash flow as our Jolkia acquisition,” said Gappelberg. “It’s a very exciting time for us as we continue to look for accretive strategic acquisitions and keep hiring more talent to keep up with the ever growing demand of NexTech’s product offerings. We are uniquely diversified and positioned in the fastest growing business segments of the global economy including AR, eCommerce, video conferencing, virtual events, and 3D/AR advertising.”

August 11, 2020: Company announced that it has begun a major expansion of its AR eCommerce business. In the past 60 days the company has signed new distributor deals with major brands such as Dyson, Philips Norelco, Mr. Coffee, VitaMix, MetroVac, Breviel, and Cusinart. These new distribution deals position the company to take full advantage of the new SFH (shop from home) paradigm shift in eCommerce as well as leverage its full augmented reality technology stack into these brands, which includes its WebAR, ARitize360 app and its 3D/AR advertising network. The company expects these new products to have a significant impact on future revenues.

July 30, 2020: Ryerson University, a globally recognized leader in higher education with over 46,000 students, has partnered to launch RALE, the Ryerson Augmented Learning Experience platform, based on NexTech’s InfernoAR. The technology license agreement has an initial value of $250,000 with the potential for more revenue tied to additional AR services.

July 8, 2020: The company is pleased to announce that it has filed to uplist its stock to the Nasdaq Capital Market.

July 2, 2020: Hired Arnaud Amet as Director of Sales for Europe. Mr. Amet, situated in Paris, France, comes from regional and global sales and marketing roles in Microsoft (MSFT) where he worked for over a decade ending in 2015. He also has significant experience with his own startup in sales and marketing of AR/VR to large brands partnering with Facebook (FB), Huawei and Microsoft.

June 18, 2020: Company announces that it has signed a partner supplier agreement with BDA, LLC. BDA Sports will be using the InfernoAR virtual event platform for their signature annual Think Tank 2020 program for teams in NHL, NBA, MLB, and NFL.

June 10, 2020: Company signed a partner agreement and contract to provide its InfernoAR Virtual Events platform services to Skybridge World Dubai clients. Skybridge is a leading events, exhibition and marketing solutions provider to global corporations whose clients include Emirates Glass, IBM, Lilly, Henkel, Amgen and many others. NexTech and Skybridge have already solidified their partnership and signed up their first customer, Bohringer Ingelheim.

June 4, 2020: The company launched its new ARitize360 app, now live and available for a FREE download on both iOS and Android. The app’s 3D scan technology will add to the revenue-generating power of its AR eCommerce solution and its recently launched 3D/AR advertising platform.

May 22, 2020: The company announced very positive results for its recently launched 3D/AR Ad Network which went live on February 4th 2020. Using the company’s 3D/AR ads resulted in a 300% increase in sales conversions, a 32% increase in click-through-rate (CTR) and a 23% lower cost per click than traditional 2D ads.

The company is pursuing four verticals:

InfernoAR: An advanced Augmented Reality and Video Learning Experience Platform for Events, is a SaaS video platform that integrates Interactive Video, Artificial Intelligence and Augmented Reality in one secure platform to allow enterprises the ability to create the world’s most engaging virtual event management and learning experiences. Automated closed captions and translations to over 64 languages. According to Grandview Research the global virtual events market in 2020 is $90B and expected to reach more than $400B by 2027, growing at a 23% CAGR. With NexTech’s InfernoAR platform having augmented reality, AI, end-to-end encryption and built in language translation for 64 languages, the company is well positioned to rapidly take market share as the growth accelerates globally.

ARitize(TM) For eCommerce: The company launched its SaaS platform for webAR in eCommerce early in 2019. NexTech has a �??’full funnel’ end-to-end eCommerce solution for the AR industry including its Aritize360 app for 3D product capture, 3D/AR ads, its Aritize white label app it’s ‘Try it On’ technology for online apparel, 3D and 360-degree product views, and ‘one click buy’.

ARitize(TM) 3D/AR Advertising Platform: Launched in Q1 2020 the ad platform will be the industry’s first end-to-end solution whereby the company will leverage its 3D asset creation into 3D/AR ads. In 2019, according to IDC, global advertising spend will be about $725 billion.

On behalf of the Board of NexTech AR Solutions Corp.
“Evan Gappelberg”
CEO and Director 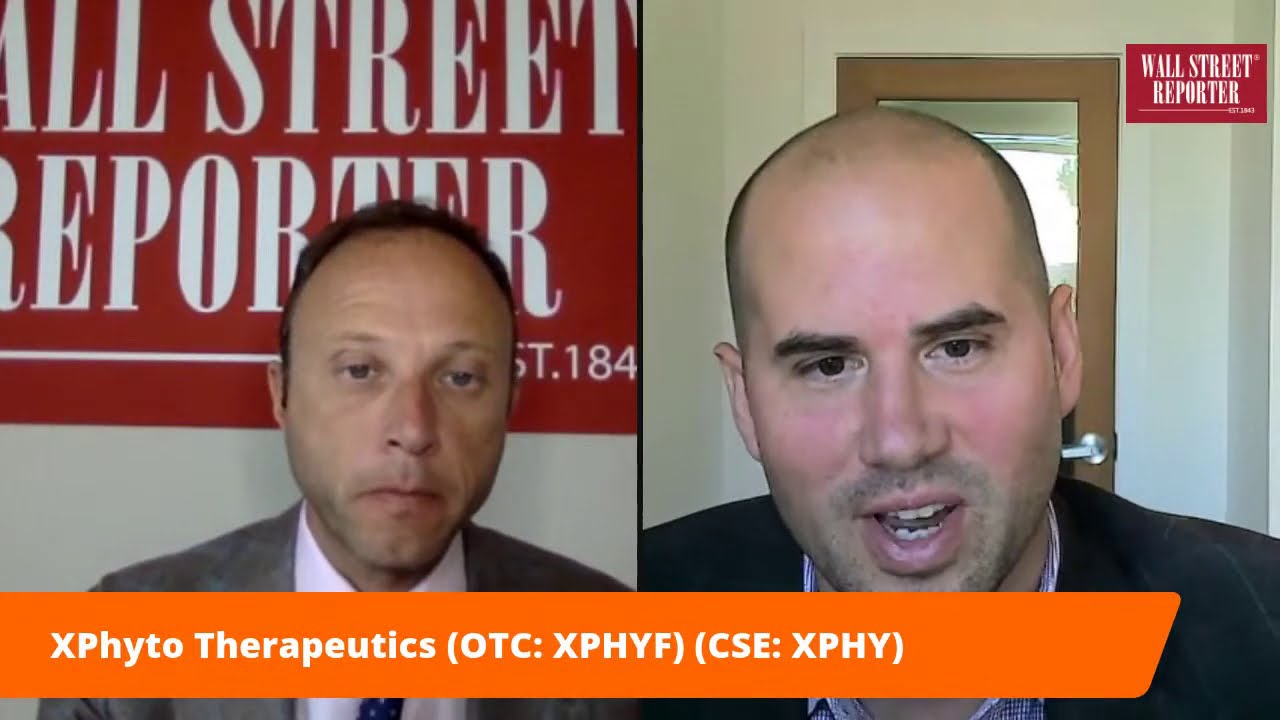