Now, Musk and his team are preparing to outline new steps in Tesla’s drive to become a more self-sufficient company less reliant on suppliers at its “Battery Day” event on Sept. 22. Musk has been dropping hints for months that significant advances in technology will be announced as Tesla strives to produce the low-cost, long-lasting batteries that could put its electric cars on a more equal footing with cheaper gasoline vehicles. New battery cell designs, chemistries and manufacturing processes are just some of the developments that would allow Tesla to reduce its reliance on its long-time battery partner, …read more 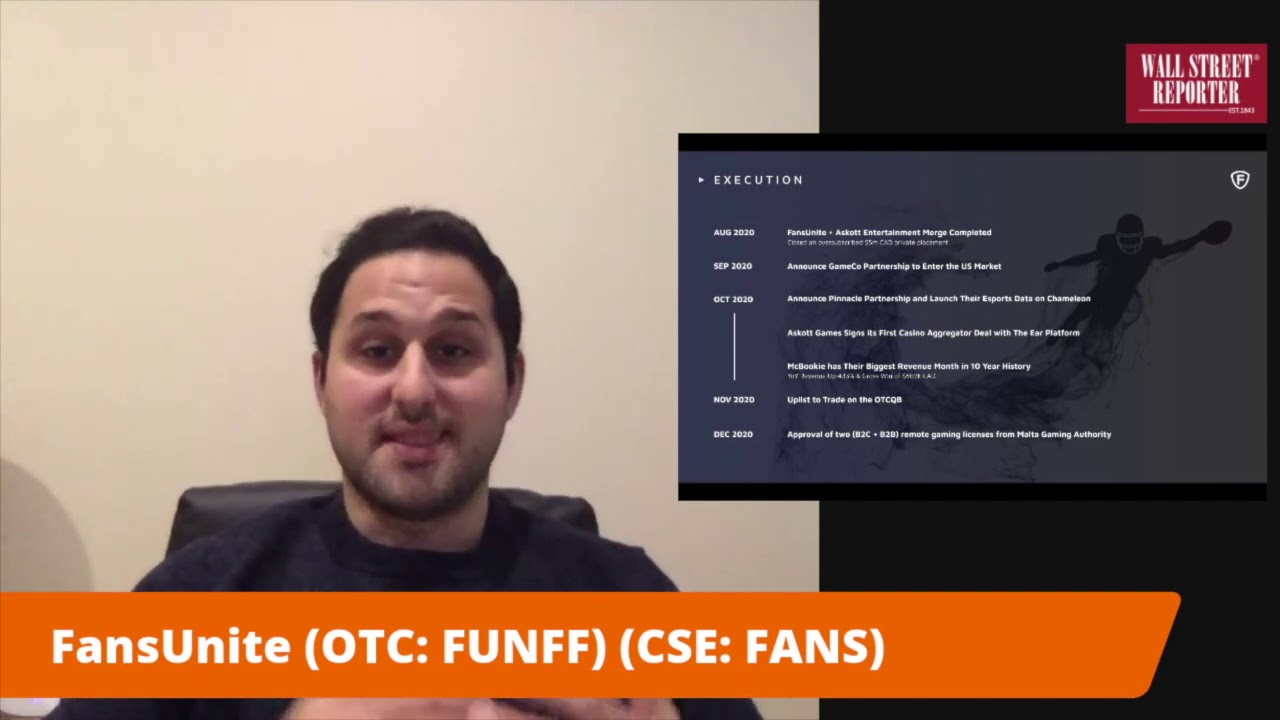 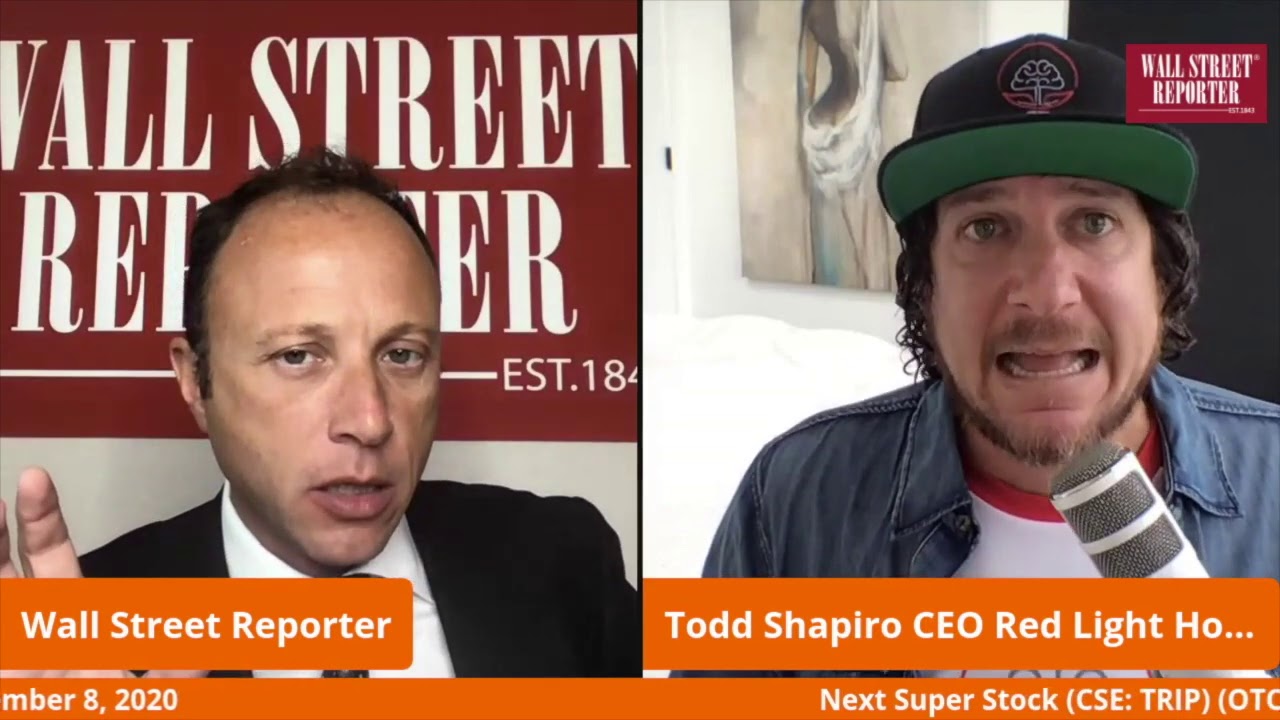 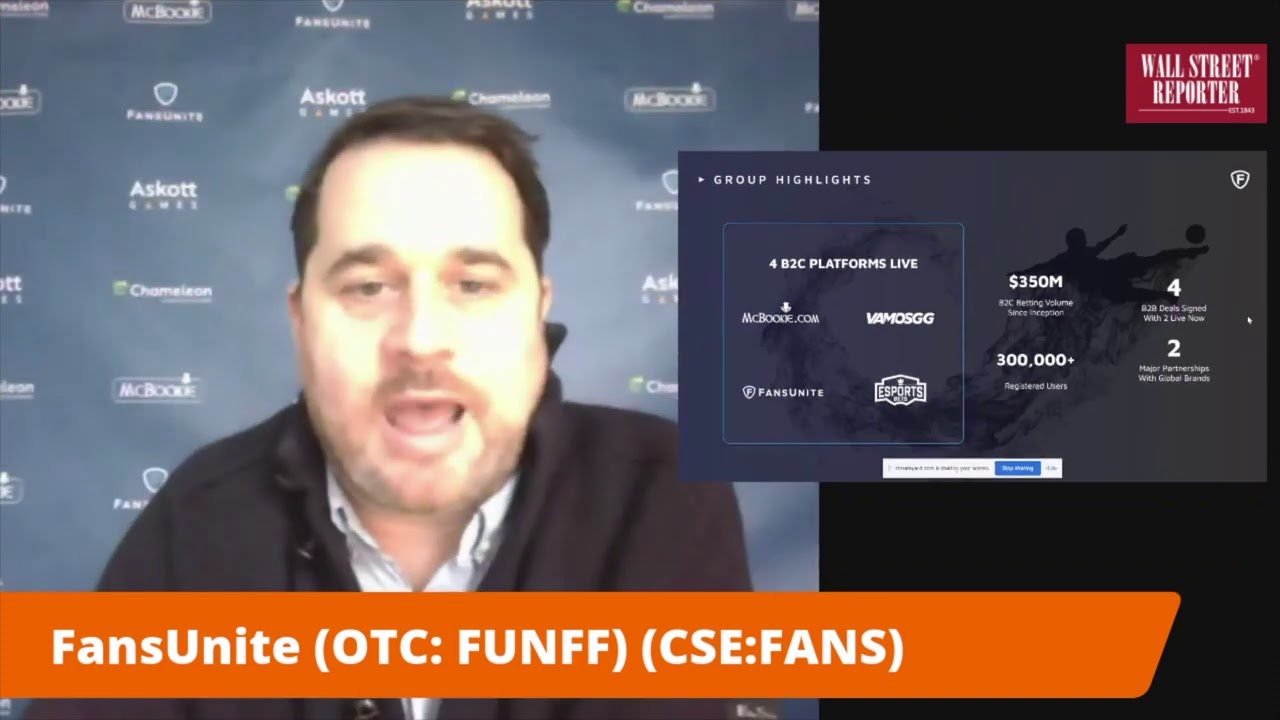