(Bloomberg) — Oil extended its slide to a second day on a toxic cocktail of surging coronavirus cases in the U.S. and Europe, dwindling prospects for pre-election stimulus in Washington and a steady resumption of supply from Libya.Futures in New York fell toward $39 a barrel after dropping 1.9% on Friday. The U.S. reported record infections for a second straight day, while Italy approved a partial lockdown and Spain announced a national curfew. Democrats and Republicans accused each other of “moving the goalposts” in interviews on CNN as hopes for a deal before next week’s election appeared to be in …read more 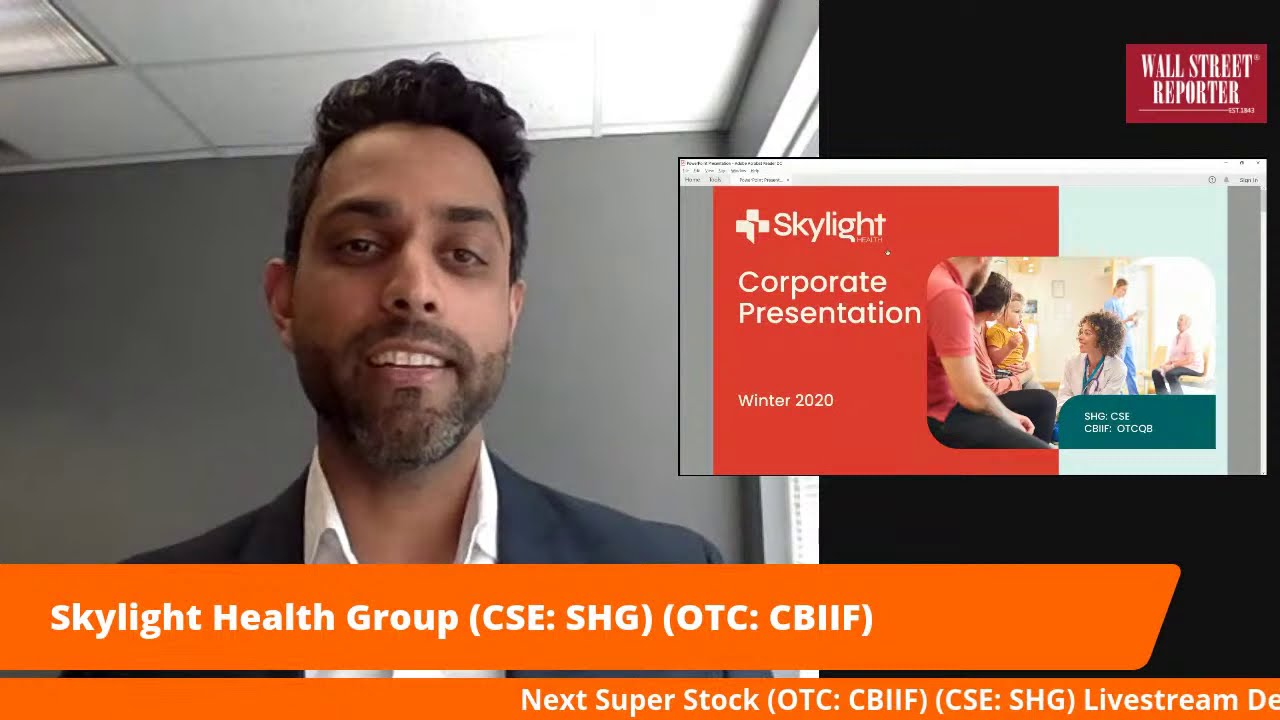 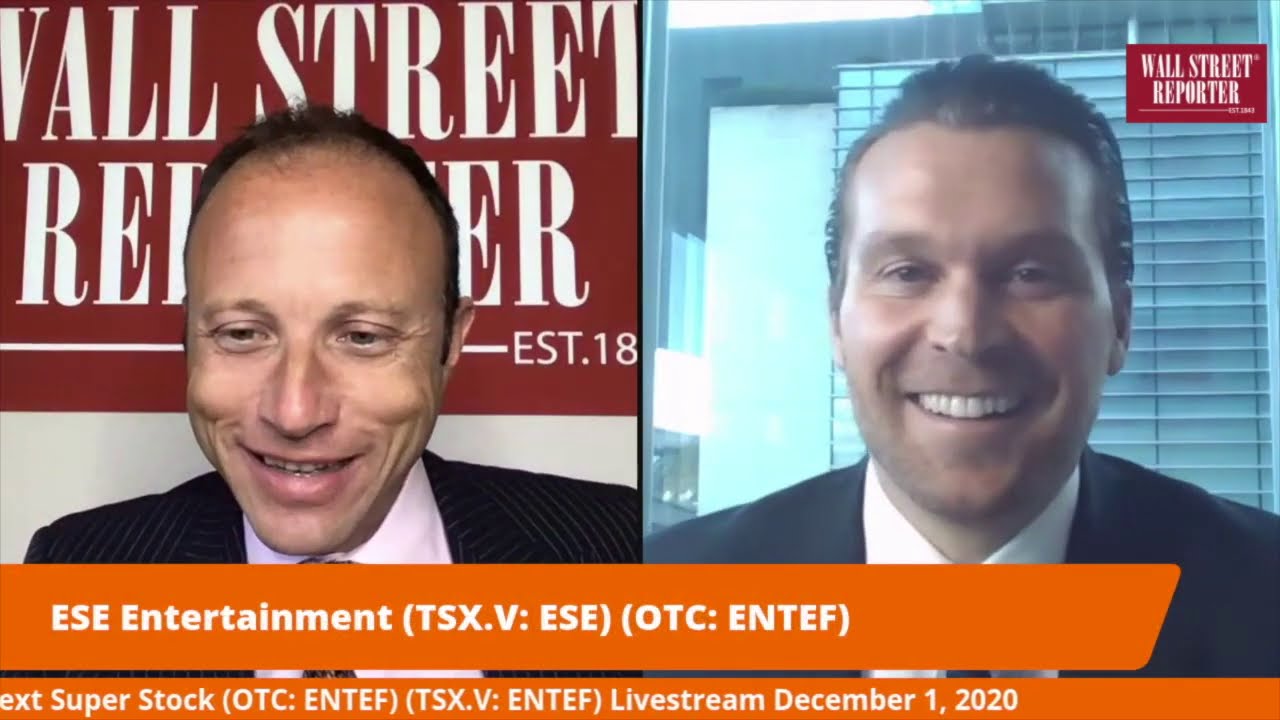