By Alexander Green Former Fox News host Bill O’Reilly invited me on No Spin News last week to discuss the investment implications of tomorrow’s elections.
How the markets react in the weeks and months ahead will depend partly on whether former Vice President Joe Biden or President Donald Trump wins.
But another major factor is whether the Republicans maintain a Senate majority or it flips to the Democrats.
For example, a Trump presidency with a Democratic Senate – or a Biden presidency with a Republican Senate – would mean more gridlock, as the two parties can’t even agree on what to have for lunch.
(Gridlock, however, is …read more 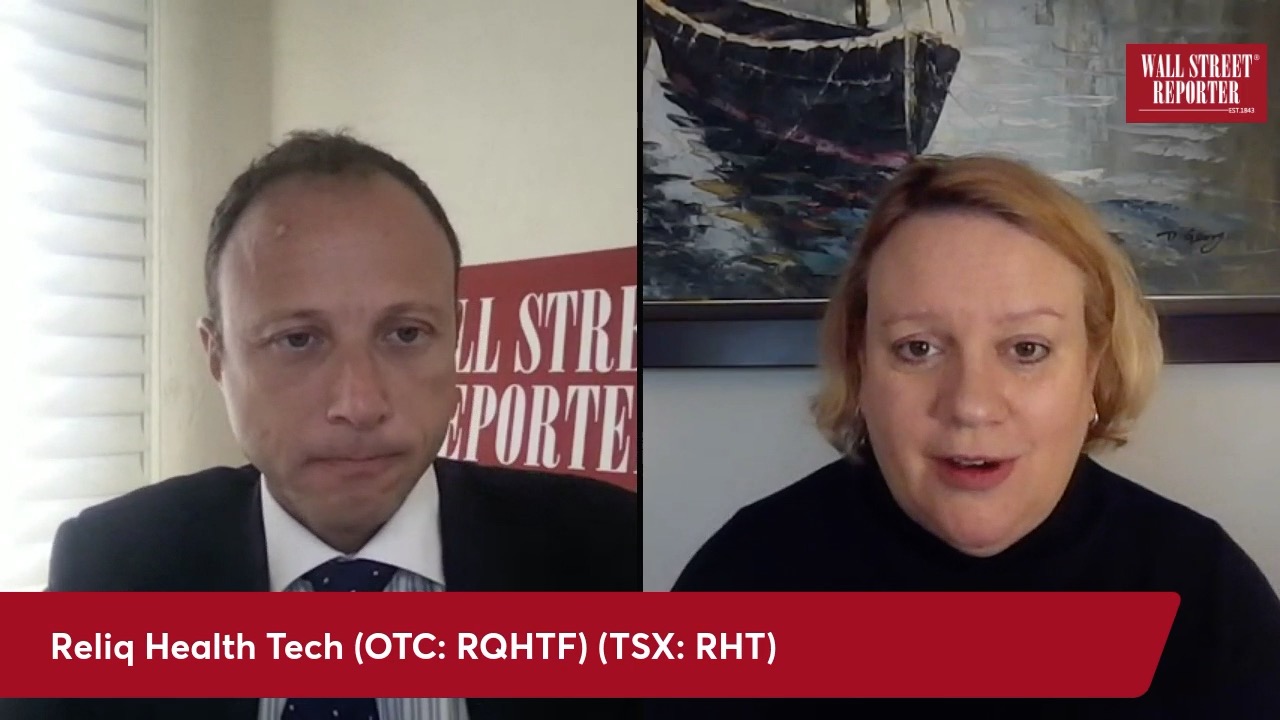 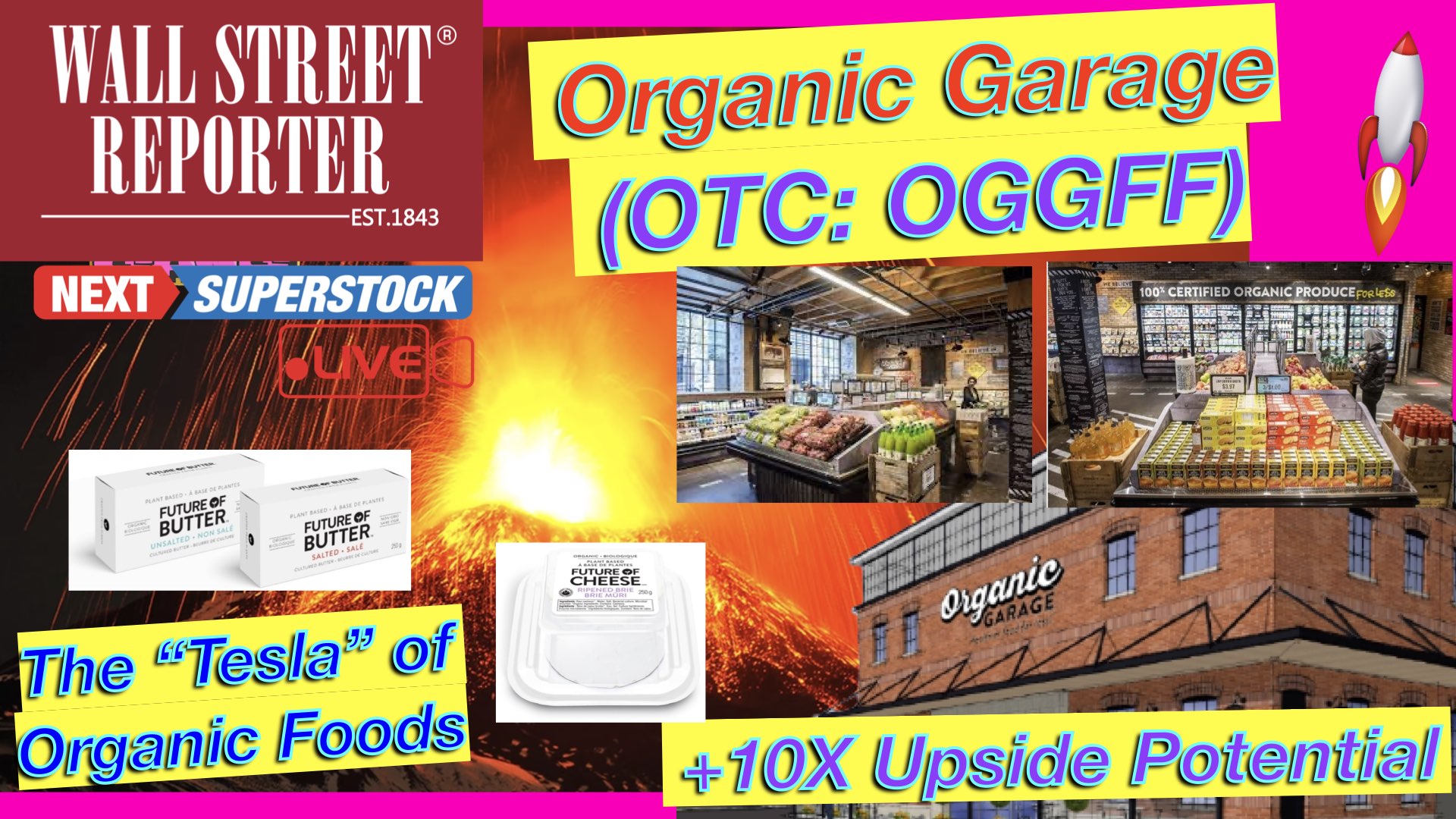