From cinema to comic books, the visionary artist, designer, author, illusionist, and storyteller-who electrified the Marvel and DC universes-now brings his legendary touch to the digital world!

TORONTO, ON and NEW YORK, NY / May 4, 2021 / Liquid Avatar Technologies Inc. (CSE:LQID)(OTC PINK:TRWRF)(FRA:4T51) (“Liquid Avatar Technologies” or the “Company“), a global blockchain, digital identity and fintech solutions company is teaming up with Jim Steranko, legendary artist, comic book creator, storyteller, illusionist, and contributor to films, including Steven Spielberg’s Raiders of the Lost Ark and Francis Ford Coppola’s Bram Stoker‘s Dracula. Steranko is bringing his iconic talents which have reached millions of fans in the Marvel and DC universes over the past 50 years, to Liquid Avatar. Steranko will create new, integrated, multi-media programs consisting of custom Liquid Avatar icons, Augmented Reality, alongside conventional media programs to the Liquid Avatar Mobile App. Steranko will also be creating a series of original digital artwork for Non-Fungible Tokens (NFTs) for the comic book, pop-culture, and blockchain community through Oasis Digital Studios.

This Summer, Steranko is scheduled to focus his talents on the Liquid Avatar Marketplace, and will engage in a series of projects, including Augmented Reality, 3D Avatars, and NFTs. His massive international fanbase has been anxiously anticipating his next venture into narrative art, and Steranko promises to deliver compelling characters, dynamic imagery, and a format unique in comic book history.

Steranko, in addition to his movie and television works, has thrilled and engaged generations of pop-culture enthusiasts and readers with his creative and artistic talents. He has illustrated works which include Strange Tales; Nick Fury, Agent of S.H.I.E.L.D.; Superman; The Shadow; Captain America; The X-MEN; Fantastic Four; Batman; Superman; The Green Hornet; and many others, and which have polled as some of the hottest fan-favorite covers of all-time. He is making Liquid Avatar and the Oasis NFT programs his first NFT commercial endeavor.

“I’m often asked why I generated only 29 comic book stories, then, moved on to other pursuits,” Steranko reveals. “I’d achieved my goals and was at the point of repeating myself, because narrative experimentation at Marvel and DC had essentially reached a standstill. I wanted my images to move, my characters to speak, my stories to have a musical score behind them – and a fair share of Special FX! I decided to focus on painting and magazine publishing until the technology was available. The wait is over! Liquid Avatar is prepared to make those dreams happen – and more! Strap yourself in, we’re about to enter a new era in the Evolution of Narrative Art.”

Steranko, who has won a plethora of awards in multiple disciplines-including magic, comics, and graphic design, and has been named one of the Most Influential Comicbook Artists of All Time-was inducted into the Will Eisner Comic Book Hall of Fame in 2006.

Having been personally recruited and groomed by Stan Lee, Steranko is one of the most celebrated creators in the narrative arts. Two volumes of The Steranko History of Comics have sold more than 100,000 copies each and last year’s Marvel offering, a massive 14-pound, oversized, five-star-rated volume titled Steranko Is…Revolutionary! sold out in a single weekend.

Steranko served as a creator and editor for 25 years producing material related to visual storytelling for his international newsstand entertainment magazine Prevue (the forerunner of similar titles such as Premiere, Movieline, and Entertainment Weekly), in which he interviewed a galaxy of celebrities, including many of Hollywood’s elite actors and filmmakers.

He acted as Creative Consultant for numerous TV documentaries, including Superheroes: A Never-Ending Battle and the History Channel’s two-hour offering Comic-Book Superheroes-Unmasked. Steranko frequently lectures on popular culture and has exhibited his work at more than 300 international exhibitions, including the Louvre in Paris. His one-man show at the Winnipeg Museum and Art Gallery garnered more media attention than any other ever held at the facility, for which he was awarded the Key to the City at a ceremony in the mayor’s office.

Additional biographical entries include Steranko: Arte Noir; Graphic Prince of Darkness; and Steranko: The Self-Created Man, which details 150 innovative storytelling techniques that he created during his Marvel tenure. His comic book work has never been out of print in the past five decades.

“It is both a thrill and an honor to have Jim Steranko join us at Liquid Avatar to create, design and develop a whole new set of characters for our digital, multimedia and NFT programs,” said David Lucatch, CEO Liquid Avatar. “Jim’s legendary talents are known worldwide by millions of comic book readers and moviegoers, and his dedication to the evolving craft that includes digital art and new technologies continues to make him an industry icon.”

The Liquid Avatar Mobile App, featuring user created digital icons that allow users to manage, control and create value from their biometrically verified digital identity, officially launched globally on Google Play and in the Apple App Store on February 18, 2021 and has garnered great reviews by its users. The Liquid Avatar app continues to launch updates in phases, with additional features expected on a regular basis. The Company believes that as it plans to provide future features, regular releases will provide users with the opportunity to familiarize themselves with existing features before moving on to more comprehensive services and the opportunity to manage their digital identity and verifiable credentials.

Liquid Avatar Technologies Inc., through its wholly owned subsidiary KABN Systems North America Inc., focuses on the verification, management and monetization of Self Sovereign Identity, empowering users to control and benefit from the use of their online identity.

The Liquid Avatar App, available in the Apple App Store and Google Play is a verified Self Sovereign Identity platform that empowers users to create high quality digital icons representing their online personas. These icons allow users to manage and control their digital identity and Verifiable Access and Identity Credentials, and to use Liquid Avatars to share public and permission based private data when they want and with whom they want. www.liquidavatar.com

KABN North America has a suite of revenue generating programs that support the Liquid Avatar program, including KABN KASH a cash back and reward program that has over 400 leading online merchants and coming soon, an integrated offering engine. In Canada, KABN also has the KABN Visa Card, a “challenger banking” platform that allows users to manage and control a range of financial services for traditional and digital currencies. The Company is currently exploring expansion of the KABN Visa program to other geographic regions, including the USA.

Oasis Digital Studios is a creative and development agency that supports a wide range of artists, talent, and enterprises with Non-Fungible Token (NFT) solutions. 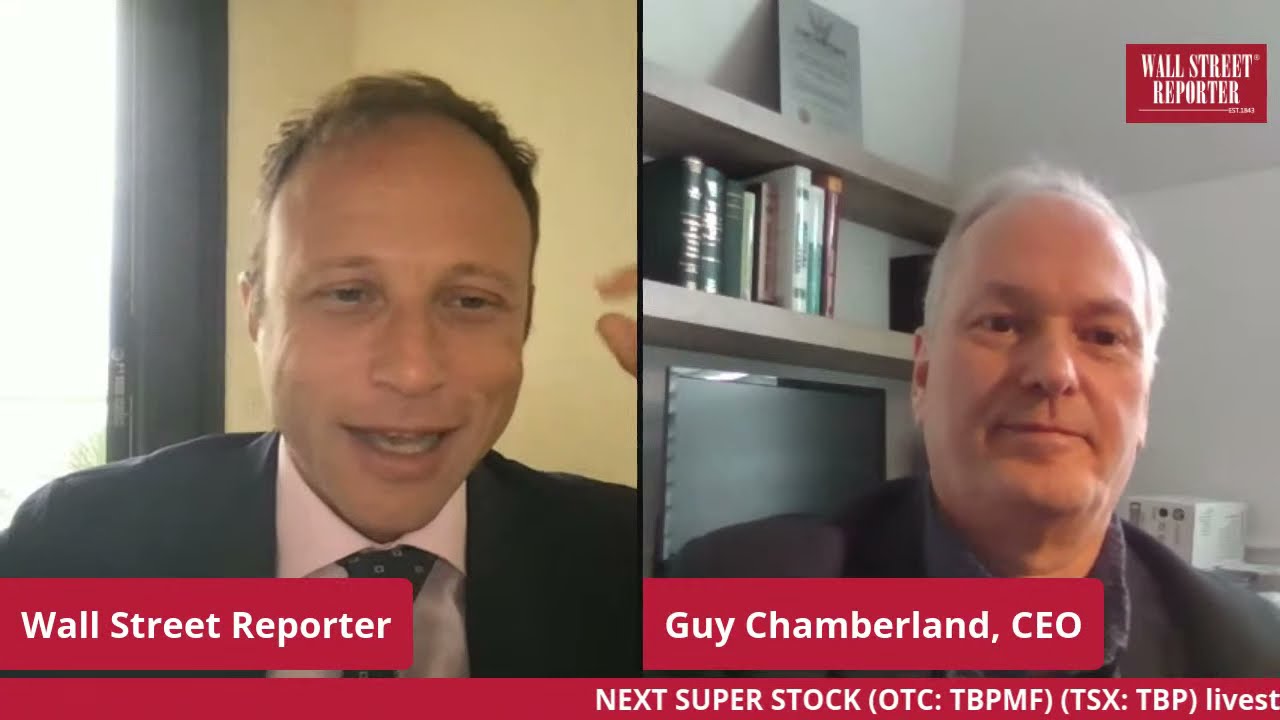 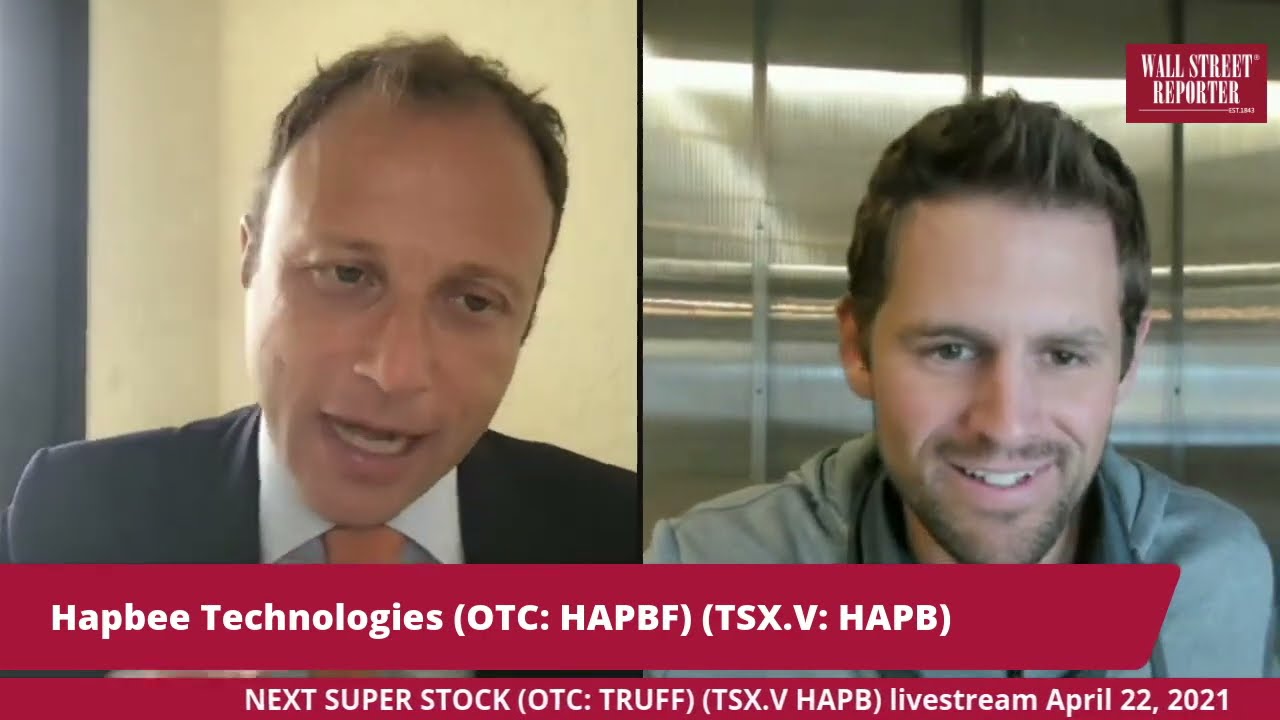 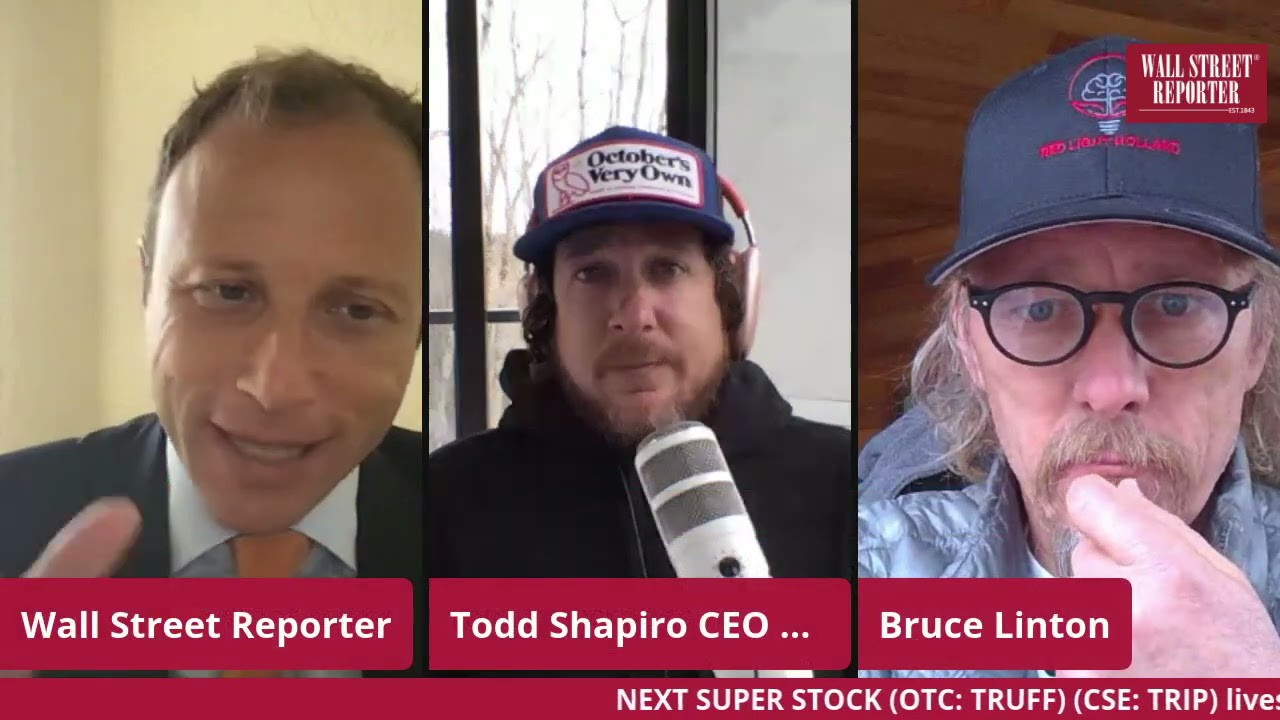 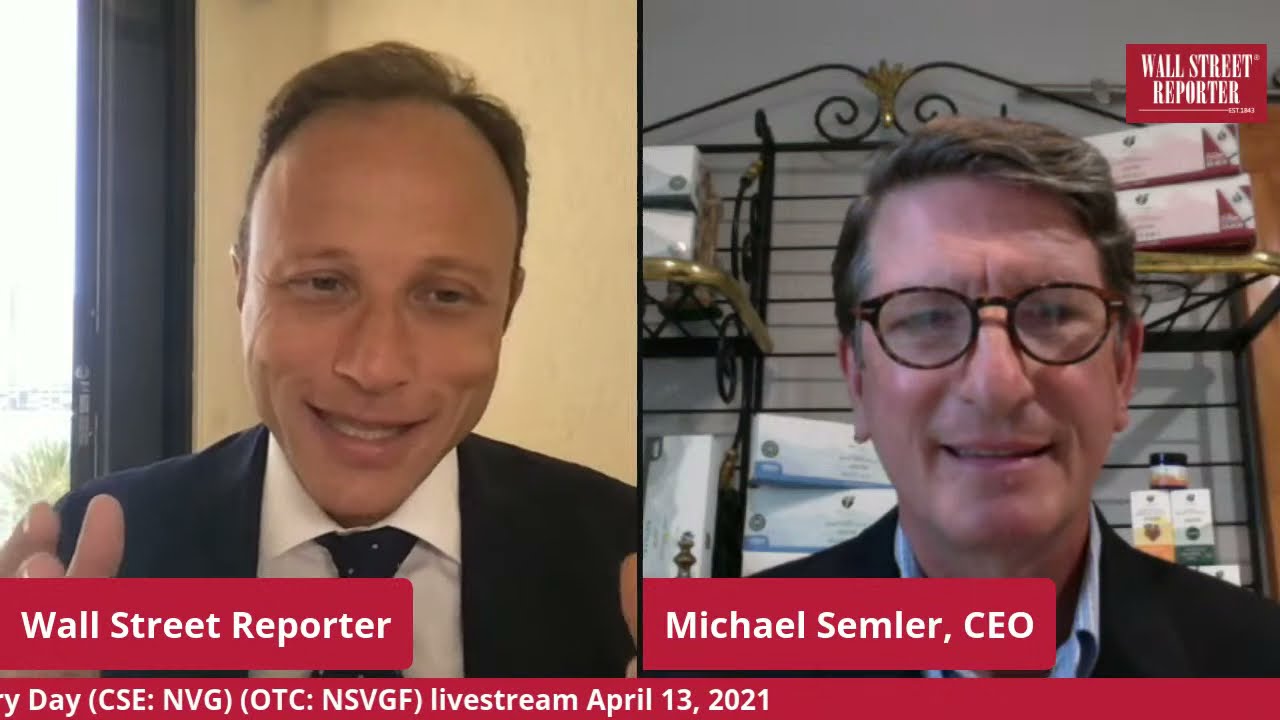