John Zogby on the Zeigeist:

The past decade’s stock market boom was a nice ride, even for middle and working class people who enjoyed seeing their 401(k) values rise. But after last year’s market losses, people want to get off the roller coaster, and will choose stability over quick profits in their investing decisions. We asked people which of several factors would most make them interested in a publicly traded company. Here are the results:

A focus on long-term business viability: 38%

Focus on revenue growth to expand the company: 7%

Focus on profit growth to improve the bottom line: 6%.

Another question reflected public anger over reported excesses by corporations and their executives. We asked people to choose two from six options on how publicly traded companies should react “in light of economic uncertainty.” Spending controls were by far the top choices, with 60% wanting spending prioritized and 54% favoring cuts in travel, marketing and office improvements. Only 5% preferred a hiring freeze. 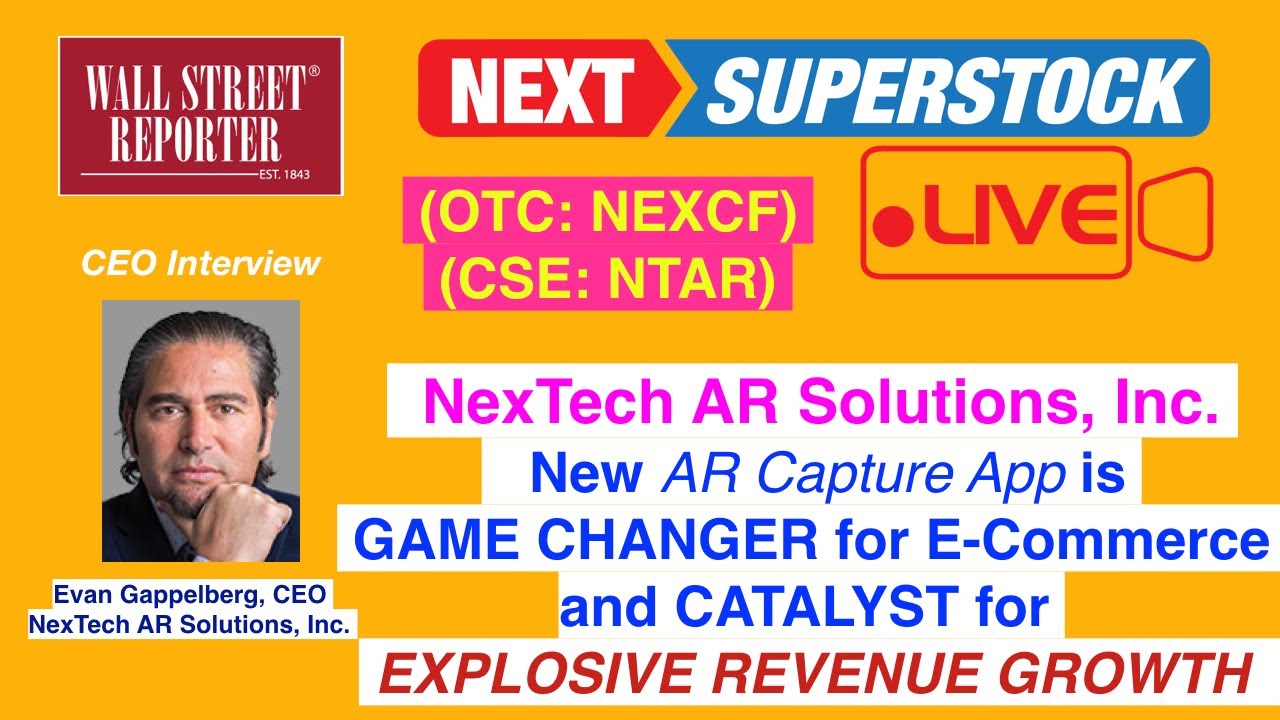