(Bloomberg) — China on Tuesday laid out detailed regulations for the first time to root out monopolistic practices in the internet industry, as Beijing seeks to curtail the growing dominance of corporations like Alibaba Group Holding Ltd. and Tencent Holdings Ltd.The country’s antitrust watchdog is seeking feedback on a raft of regulations that establish a framework for curbing anti-competitive behavior such as colluding on sharing sensitive consumer data, alliances that squeeze out smaller rivals and subsidizing services at below cost to eliminate competitors. They may also require companies that operate a so-called Variable Interest Entity — a vehicle through which …read more 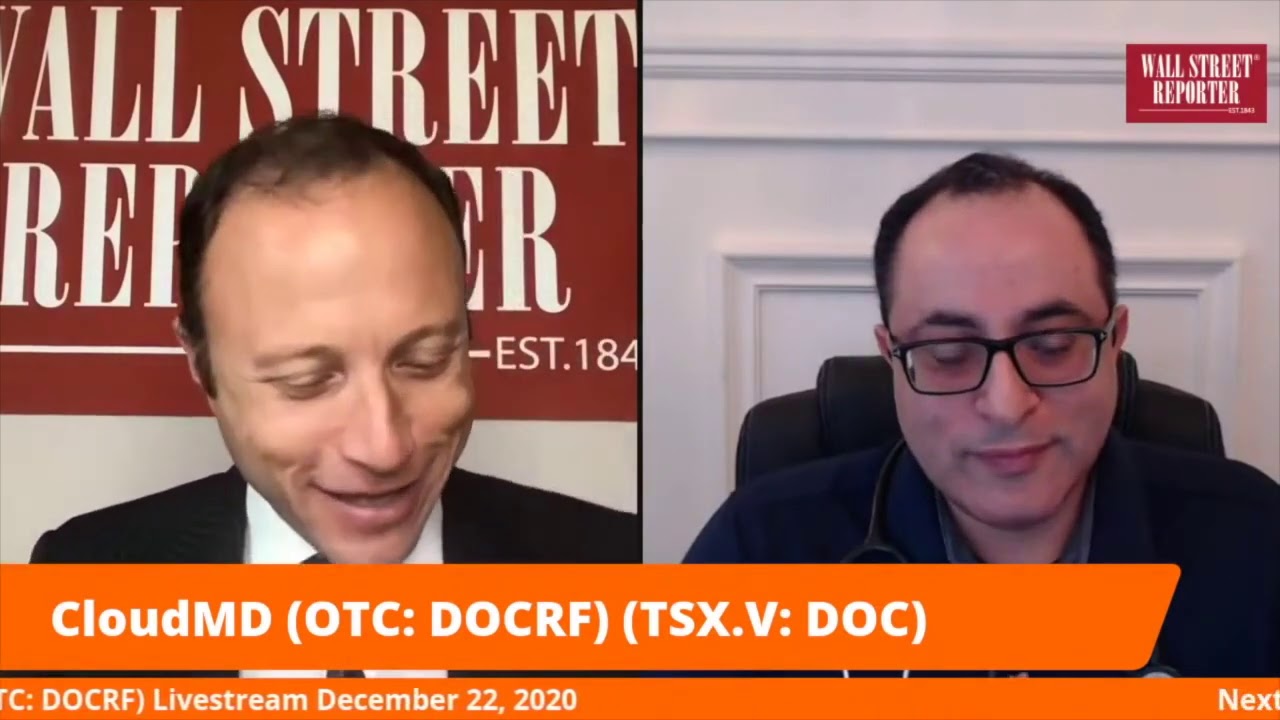 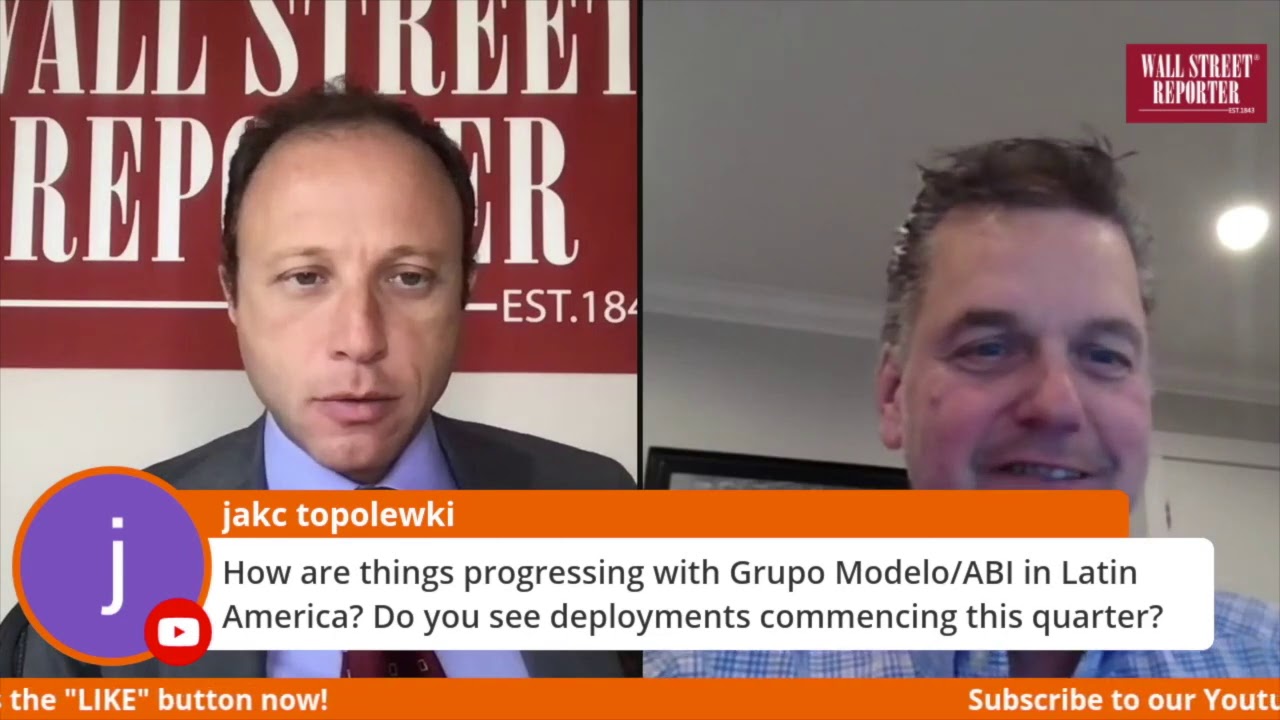