Special counsel Robert Mueller has given a list of almost four dozen questions to lawyers for President Donald Trump as part of his investigation into Russian meddling in the 2016 election and whether Trump obstructed justice, according to a report published in The New York Times. The Times obtained a list of the questions, which range from Trump’s motivations for firing FBI Director James Comey a year ago to contacts Trump’s campaign had with Russians. Although Mueller’s team has indicated to Trump’s lawyers that he’s not considered a target, investigators remain interested in whether the president’s actions constitute …read more […]

WASHINGTON (AP) — The White House said Monday it would postpone a decision on imposing tariffs on U.S. imports of steel and aluminum from the European Union, Canada and Mexico for 30 days, avoiding the potential for a trade battle with Europe as the U.S. prepares for tense trade talks in China this week. …read more […]

WASHINGTON (Reuters) – U.S. President Donald Trump has postponed the imposition of steel and aluminum tariffs on Canada, the European Union and Mexico until June 1, and has reached agreements for permanent exemptions for Argentina, Australia and Brazil, the White House said on Monday.

Looking for a steady and reliable source of cash? Then this tech titan may be just what you’re searching for. …read more […]

TOKYO (Reuters) – U.S. stock futures pared small losses while Asian shares were little changed on Tuesday after the U.S. extended the deadline on steel and aluminum tariffs by one month to major allies.

WASHINGTON (Reuters) – U.S. President Donald Trump has postponed a decision on imposing steel and aluminum tariffs on Canada, the European Union and Mexico until June 1, and has reached an agreement in principle with Argentina, Australia and Brazil, a source familiar with the decision said on Monday.

Marin Katusa Interview with Erik Townsend and Patrick Ceresna of MacroVoices.com Disucssion: – Considerations on uranium exports to from Russia to the US – What options does the US have for new uranium sources? – […]

LOS ANGELES (Reuters) – Chipotle Mexican Grill Inc on Monday announced a national delivery partnership with DoorDash that covers more than 1,500 of the burrito chain’s more than 2,400 restaurants in the United States.

WASHINGTON (Reuters) – The judge who will decide if AT&T will be allowed to buy movie and TV show maker Time Warner indicated on Monday that he could be considering a decision that wasn’t a clear approval or blocking of the $85 billion deal. 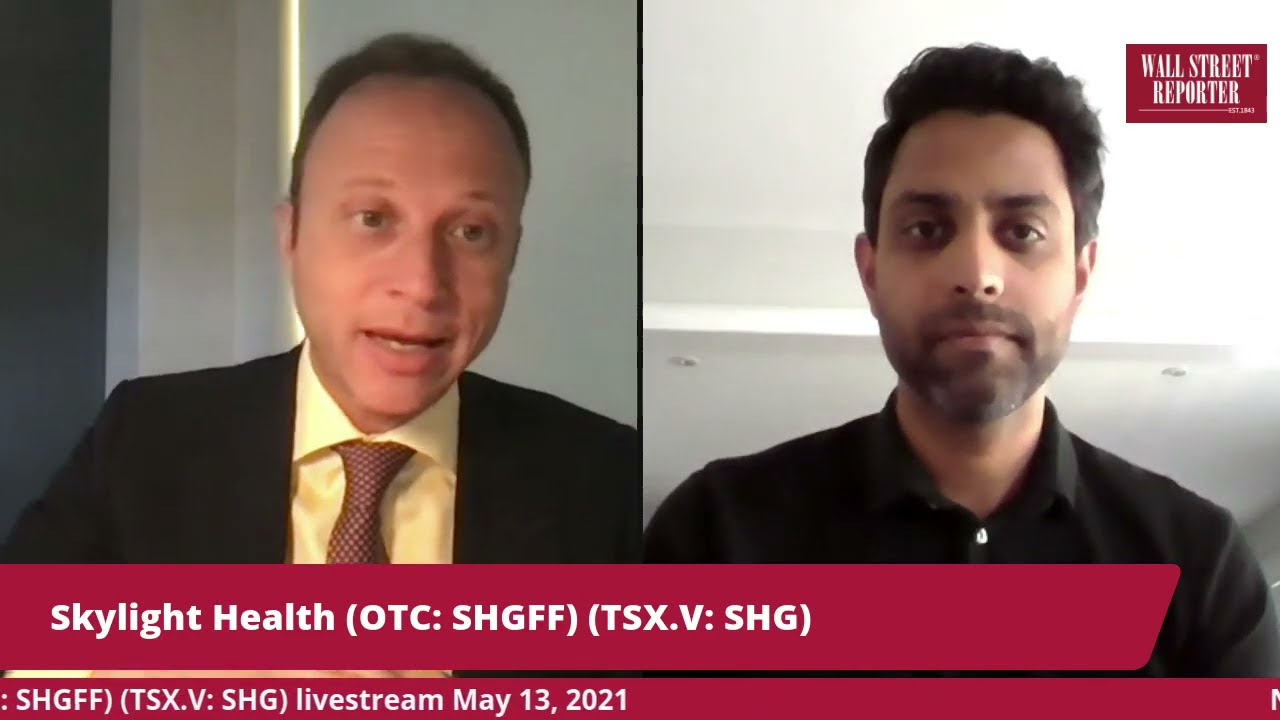