Oil prices slumped a further 2% to multi-month lows on Monday as the rising number of cases of the new China virus and city lockdowns deepened concerns about demand for crude, even as Saudi Arabia’s energy minister sought to calm the market. Brent crude fell by $1.12 a barrel, or 1.9%, to $59.57 by 0113 GMT, having earlier dropped to $58.68, the lowest since late October. Saudi Arabia’s Energy Minister Prince Abdulaziz bin Salman Al-Saud said on Monday he was watching developments closely in China and said he felt confident that the new virus would be contained. …read more 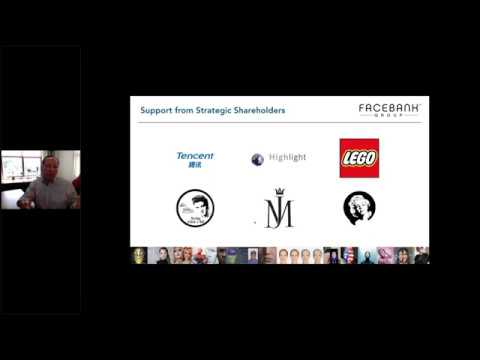 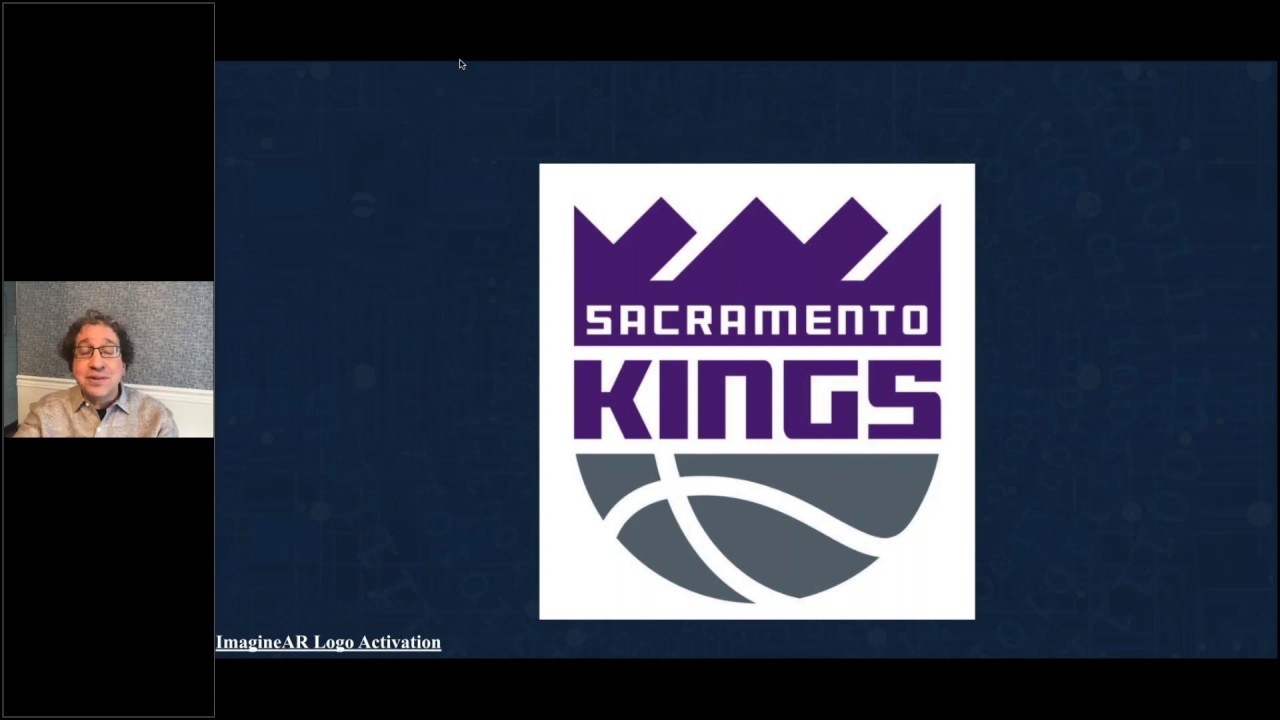